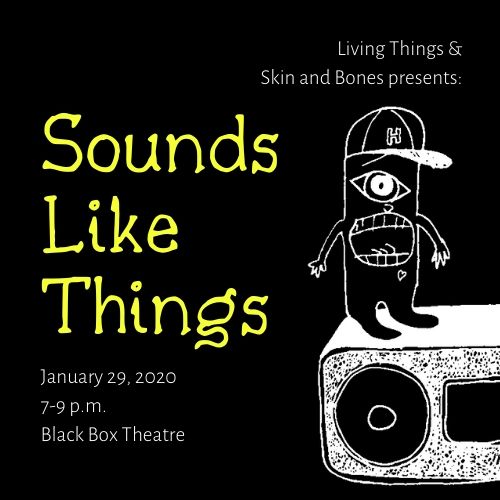 Sounds Like Things is an experimental concert event that breaks musical boundaries, opens minds, and challenges listeners to hear in new ways.  True to its name, experimental music involves investigating tones, examining new harmonies, and testing unfamiliar rhythms, all while fearlessly navigating the line between successful artistic innovation and potential failure. This daringly creative event will bring together local jazz, classical, and avant-garde musicians and performers to create new and unexpected sounds in an intimate setting. Join us as we explore new and exciting sonic possibilities.

Andrew Stauffer is a percussionist and sound artist from Taylor, Texas, whose musical projects have ranged from drumming in jazz fusion bands to creating percussive soundscapes for multimedia art performances. Understanding the arts as an avenue for community connection has shaped many of his projects, which have included creating intimate site-specific performances with Boston-based interdisciplinary group, Vision Lab, leading transitional community drum circles, and supporting teens as a rock band instructor. Andrew holds an M.Div. from Harvard Divinity School, where his research focused on the intersection of philosophy of music and religion.

Nicholas Denton Protsack is an emerging Canadian composer and concert cellist, originally from Kelowna, BC.  He recently completed a master’s degree in both disciplines at the San Francisco Conservatory of Music. His creative work often explores the ways in which nature and music intersect.

Darren Williams has been participating in improvised/ experimental music both as a performer and concert presenter since 1998.   As a musician, Williams is a saxophonist and bassoonist who pushes the limits of improvisation and extended instrumental technique into regions that are lyrical, terrifying, uncanny, and “more fun than spiked punch live” (Georgia Straight). Called “a raw, vocal explorer,” (Stuart Broomer, Musicworks, Downbeat).  Williams has worked with many world renowned musicians including Eugene Chadbourne, Chad van Gaalen, Han Bennink, performed at the Vancouver International Jazz Festival and the Casse-Tête Festival of Experimental Music, and co-founded and directed the Skin and Bones Music Series.

From tippin’ cows in Texas, to living with the Berbers of the High Atlas Mountains in Morocco, singer/songwriter and homeschooling mother Leila Neverland’s life journey lends to her captivating storytelling, rich songwriting, and unique performances. Silence is the canvas she paints with sound, and her tremendous voice can shake folk to the core. Find more at www.leilaneverland.com.

Nils Loewen is a folk / experimental cellist residing in Kelowna, BC. After studying classical guitar and receiving a B.A. Major in Music from the Canadian Mennonite University in Winnipeg, he picked up the cello to learn around the campfire while treeplanting in northern BC. Deeply inspired by the quote from Louis Armstrong: “All music is folk music – I ain’t never heard a horse sing a song!”, Nils aims to understand music as the universal language and to find a connection between himself, the audience, and the aether.

Wounded Humans is the Okanagan based duo of Börn van Haalen and David Ben Yellowitz.Both use a variety of instruments (guitar, contact mics, electronics, etc) to create dense sound art which sand-blasts the rock aesthetic. Björn is a percussionist and multi-instrumentalist. He performs extensively; within improvisational groups, as a solo artist and also as a creator of experimental sound recordings.
He is the director of ‘Teenage Stockhausen’ a series designed to showcase outsider, creative and/or less visible artists and musicians from the West Coast and BC Interior. facebook.com/teenagestockhausen

David Ben Yellowitz is a guitarist and multi-instrumentalist. He is a designer, builder, and performer of his own brand of electronic instruments; Crayxax.
David is also a recording artist, solo performer, and avid cyclist. instagram.com/crayxax

Behemoth Sleeps is a solo project by guitar sorcerer Brian Looney. Consisting of only one guitar, various pedals, and the occasional trumpet, Behemoth Sleeps weaves dreamy guitar music through sound manipulation and loops, creating an evocative sonic tapestry that is exhilarating, pensive, and hypnotic. https://behemothsleeps.bandcamp.com/ 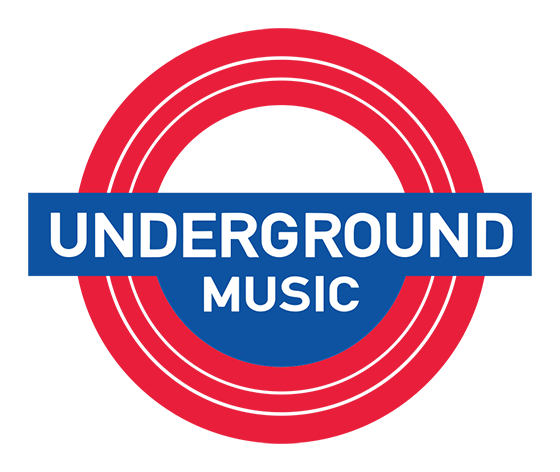